Wendell P. Gardner, Jr. is an Associate Judge on the Superior Court of the District of Columbia.

Gardner earned his Bachelor of Arts from Howard University in 1969, and his Juris Doctor from Washington University in St. Louis, Missouri in 1971.

After graduating, he registered lobbyist for Sears, Roebuck & Co. In 1981, he went into private practice. 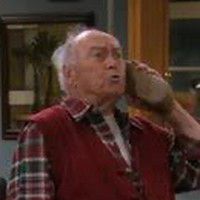