Wayne Heseltine is an English former professional footballer who played as a full back.

Heseltine began his career with the youth team of Manchester United, but never made a first-team appearance. He left to join Oldham Athletic in December 1989 for a fee of £40,000, moving onto Bradford City in August 1992 on a free transfer, having made only one appearance in the Football League. Heseltine spent a further two years at Bradford City, making 54 appearances in the League, before playing non-league football with Guiseley. 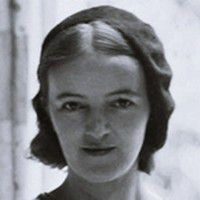