Watts Humphrey (whose grandfather and father also had the same name) was born in Battle Creek, Michigan on July 4, 1927. His uncle was US Secretary of the Treasury George M. Humphrey. In 1944, he graduated from high school and served in the United States Navy. Despite dyslexia, he received a bachelor of science in physics from the University of Chicago, a master of science in physics from Illinois Institute of Technology physics department, and a master of business administration from the University of Chicago Graduate School of Business.

In 1953 he went to Boston and worked at Sylvania Labs. In 1959 he joined IBM. In the late 1960s, Humphrey headed the IBM software team that introduced the first software license. Humphrey was a vice president at IBM.

In the 1980s at the Software Engineering Institute (SEI) at Carnegie Mellon University Humphrey founded the Software Process Program, and served as director of that program from 1986 until the early 1990s. This program was aimed at understanding and managing the software engineering process because this is where big and small organizations or individuals encounter the most serious difficulties and where, thereafter, lies the best opportunity for significant improvement.

Humphrey received an honorary doctor of software engineering from the Embry-Riddle Aeronautical University in 1998. The Watts Humphrey Software Quality Institute in Chennai, India was named after him in 2000. In 2003, Humphrey was awarded the National Medal of Technology. Humphrey became a fellow of the SEI and of the Association for Computing Machinery in 2008.

Humphrey is the author of several books, including 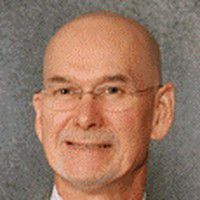 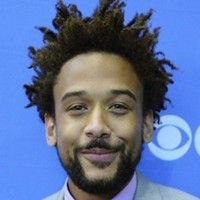 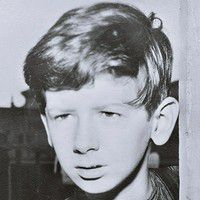