Walter Scott, 1st Earl of Buccleuch, 2nd Baron Scott of Buccleuch (before 1606 – 20 November 1633) was a Scottish nobleman.
The son of Walter Scott, 1st Lord Scott of Buccleuch and Mary Kerr, he married Lady Mary Hay, daughter of Francis Hay, 9th Earl of Erroll and Elizabeth Douglas, around 15 October 1616, with a tocher of 20,000 merks Scots. He succeeded his father as Lord Scott of Buccleuch on 15 December 1611 and created Earl of Buccleuch, with the subsidiary title Baron Scott of Whitchester and Eskdaill on 16 May 1619.
He was commander of the Regiment in the service of Holland in 1627 against the Spaniards. He died on 20 November 1633 in London, but was not buried at Hawick until 11 June 1634 as the ship carrying his body was driven over to Norway in a storm. 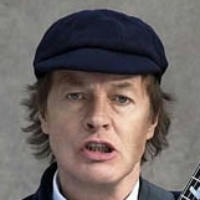 Church of Scotland minister and historian 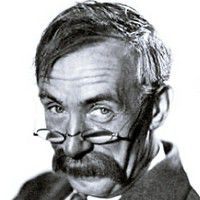