Lieutenant General Walter Koipaton Raria, is a Kenyan military officer. Effective July 2018, he is the Commander Kenya Army, a division of the Kenya Defence Forces (KDF).

As Commander of the Army

Lt. General Raria was sworn in as Army Commander on 13 July 2018. He is the 21st Commander of the Kenya Army.

The contents of this page are sourced from Wikipedia article on 18 Feb 2020. The contents are available under the CC BY-SA 4.0 license.
comments so far.
Comments
From our partners
Sponsored
Reference sources
References
https://hivisasa.com/posts/1056-kenya-amy-gets-new-commander
https://mobile.nation.co.ke/news/Fatumah-Ahmed-KDF-major-general/1950946-4661068-xgjabw/index.html
http://treehoze.com/kdfinfo/1025661226569879552
Trending today in 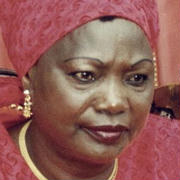 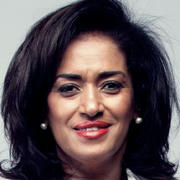 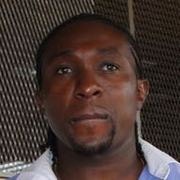