Walter Godefroot (born 2 July 1943) is a retired Belgian professional road bicycle racer and former directeur sportif of Team Telekom, later known as T-Mobile Team, professional team. He won a bronze medal in the individual road race at the 1964 Summer Olympics.
Godefroot was a specialist in one-day classic cycle races, winning three Liège–Bastogne–Liège (1967), Paris–Roubaix (1969), and the Tour of Flanders (1968, 1978). Besides winning the green jersey at the 1970 Tour de France, Godefroot was the first to win the final stage on the Champs-Élysées stage in the Tour de France.
Godefroot was disqualified three times for doping. On 25 May 2007 Bjarne Riis, winner of the 1996 Tour de France and member of Team Telekom of which Godefroot was coach, admitted using EPO. Riis claims Godefroot turned a blind eye to drug use on the team.
Godefroot stepped down as team manager before the 2006 season. Olaf Ludwig became manager. After the exclusion of Astana–Würth from the 2006 Tour de France, Godefroot returned to the peloton when he became manager of Astana.
In his racing days he was called 'The Bulldog of Flanders'. 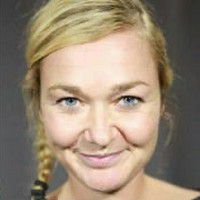 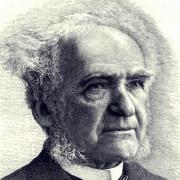 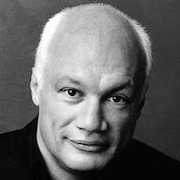