Born in Munich, Brandorff—who led a quite solitary live, and whose biography lies in the dark to a wide extent—spent the largest part of his life in the Austrian state of Carinthia. Until his retirement in 1991, he worked as a court secretary and held the title of Wirklicher Hofrat.

On 8 August 1996 Brandorff was killed in a helicopter accident near his residence in Carinthia. His books have meanwhile been re-issued by the German publishing house Verlag Lindenstruth. 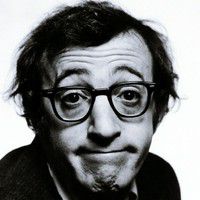 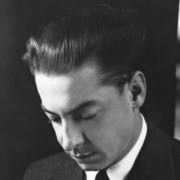 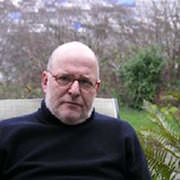