Wallace Brett Donham (1877 – November 29, 1954) was an American organizational theorist, Professor of Business Administration and the second dean of the Harvard Business School from 1919-1942. The use of case studies in HBS education was greatly expanded during Donham's time as dean.
Donham graduated from Harvard College in 1899 and then from Harvard Law School.
Before becoming Dean, Donham "served as Vice-President of the Old Colony Trust Company from 1906 until 1919. He expressed his business philosophy in two books, "Business Adrift" in 1931 and "Business Looks at the Unforeseen" in 1932." 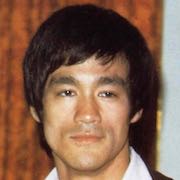 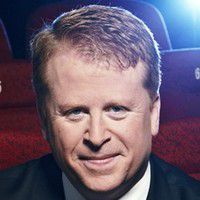 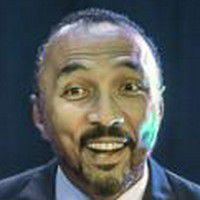