He attended Sixmilecross National School in Sixmilecross, where his father was principal.

In 1910 he received a degree in law and in 1916 he was ordained a Presbyterian minister in Aughnacloy but moved to Castlerock, Co Londonderry, twelve years later.

He served as a Presbyterian Minister at Castlerock, County Londonderry for over thirty years. Known as The Bard of Tyrone, he composed poems such as Hi Uncle Sam, Me an' me Da, Sarah Ann and Our Son.

He was a leading authority on Mid Ulster English (the predominant dialect of Ulster), and broadcast a series on the BBC entitled Ulster Speech.

He also wrote Ulster Sails West, a book on people from Ulster who settled in North America during the 18th century. The W.F. Marshall Summer School is an annual event held at Magee College in Derry in honor of Marshall.

In the year he was ordained he married Susan McKee of Belfast. From 1932 he held a lecturing post in Magee College Londonderry. 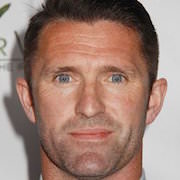 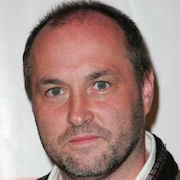