From 1931 to about 1942, Greet and George W. Hibbitt (1895–1965) created and disseminated an audio archive of poetry readings by a number of famous American poets.

Greet was editor-in-chief of the journal American Speech from 1933 to 1952.

He was the author of War Words: Recommended Pronunciations (published in 1943 for Columbia Broadcasting System by Columbia University Press); the book gave the pronunciations of thousands of foreign words, names, and battlefields in WW II. The book was enlarged to World Words: Recommended Pronunciations (1944) and published in a 2nd edition in 1948. He donated to Columbia University a collection of letters he received from famous American authors, including John Mason Brown, John Cheever, John Dos Passos, Marianne Moore, and H.L. Mencken, as well many public officials, including Henry A. Wallace, George Marshall, Cordell Hull, and J. Edgar Hoover.

The contents of this page are sourced from Wikipedia article on 17 Apr 2020. The contents are available under the CC BY-SA 4.0 license.
comments so far.
Comments
From our partners
Sponsored
Reference sources
References
https://www.nytimes.com/1972/12/21/archives/w-cabell-g-feet-of-barnard-7ii-authority-on-u-s-dialects-dies.html
http://www.columbia.edu/cu/lweb/archival/collections/ldpd_4079722/
https://writing.upenn.edu/pennsound/x/Speech-Lab-Recordings.php
https://books.google.com/books?id=FfM2AQAAMAAJ&pg=PA132
https://www.gf.org/fellows/all-fellows/anne-greet-cushing/
https://findingaids.library.columbia.edu/ead/nnc-rb/ldpd_4079722
Trending today in 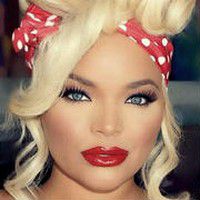 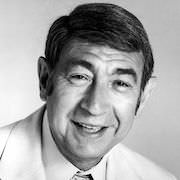 Sportscaster from the United States