Vitaly Dmitriyevich Kurdchenko (Russian: Виталий Дмитриевич Курдченко, born 23 September 1940) is a retired Russian rower who had his best achievements in the coxed fours, partnering with Vladimir Yevseyev, Anatoly Tkachuk, Boris Kuzmin and Anatoly Luzgin. In this event, they won two European titles and a silver medal at the 1966 World Rowing Championships; they finished in fifth place at the 1964 Summer Olympics. Kurdchenko also competed in the coxed eights and won a European silver in 1969.

The contents of this page are sourced from Wikipedia article on 28 Aug 2020. The contents are available under the CC BY-SA 4.0 license.
View Vitaly Kurdchenko 's image gallery
Image Gallery 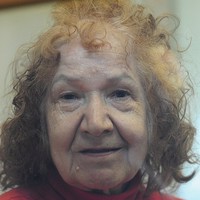 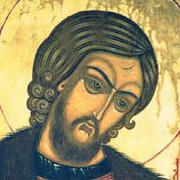 Political and military figure of the medieval Russia