Deva is the brother of South Indian actress Nalini Ramarajan. He married Kamla Nair, the sister of Bollywood choreographer Ganesh Acharya, on 29 November 1998. The couple has one child, Aishwarya. 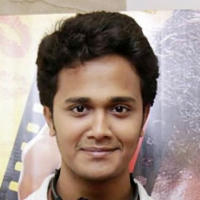