James grew up in Passaic, New Jersey and Levittown, Pennsylvania. While working as a secretary on Wall Street, she met her husband, Richard Gilder. The couple divorced in 1994. James lives in Lambertville, New Jersey. James graduated from Columbia University.

James is Chairwoman of the Empire Foundation for Policy Research, founder of A Brighter Choice (ABC) Scholarships, and a member of the board of the Foundation for Education Reform and Accessibility. James and her ex-husband helped found the Empire Foundation, a conservative think tank, in 1991. James is a supporter of school vouchers. In 1996, James offered to pay for 90% of the private school tuition for any student of Giffen Memorial, an Albany primary school. 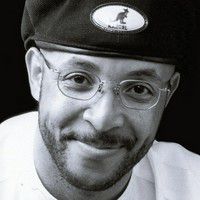 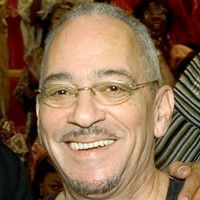