Vincenzina "Vini" Ciccarello (born 1947), Australian politician, is a former Labor Party MP for the electoral district of Norwood. A mayor of the City of Kensington and Norwood for seven years, she was a well-known identity in the eastern suburbs electorate.
Ciccarello first won the seat of Norwood at the 1997 election. She retained the seat at the 2002 and 2006 election, but lost the seat at the 2010 election to Liberal Party candidate Steven Marshall.
She is a current member of the Libraries Board of South Australia, having been appointed in 2012. 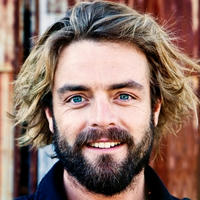