Vincint Cannady (born 1991), known by the mononym Vincint (stylized as VINCINT), is an American singer. He is best known as a finalist on the first season of singing competition The Four.

Vincint was born and raised in Philadephia, Pennsylvania. His father was a gospel singer, and Vincint began singing at age 5. He was raised Baptist but attended Catholic school growing up.

He appeared on the first season of The Four one week before the finale, where he received unanimous "yes" votes from every judge after performing "Creep" by Radiohead. He stated in an interview that producers attempted to persuade him to sing gospel music due to his race, and some male producers refused to work with him. Vincint was eliminated in the first round of the finale competition along with contestant Zhavia Ward.

Vincint released three singles in 2018: "Remember Me", "Marrow", and "Mine". He released a music video for "Marrow" on February 8, 2018. The video was directed by Jake Wilson and shot in a church in North Hollywood, in an homage to Vincint's upbringing in Catholic school. The latter two singles were produced by Pretty Sister. Vincint's singing style ranges from belting to whispery falsetto.

On April 5, 2019, Vincint premiered a music video for a single called "Please Don't Fall in Love," directed by Jasper Soloff. A full EP is set to be released in June 2019. 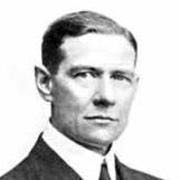 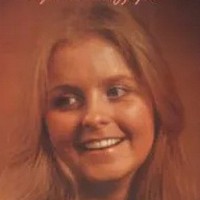 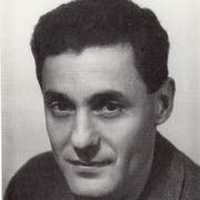