Ylönen was a career military officer serving as a non-commissioned officer at the Finnish Air Force base in Tikkakoski; at the time of 1948 Winter Olympics held the rank of kersantti (sergeant). He was a member of the Finnish team that placed second in the military patrol demonstration event (precursor to biathlon). In other Olympics he competed in several rifle events and had best results in the 50 m small-bore rifle three positions and 300 m free rifle three positions. In the former event he won a silver medal in 1952 and finished fifth in 1956, while in the latter discipline he won a bronze medal in 1956 and placed fourth in 1960.

Ylönen won 14 medals at the world championships in the 1950s, including four gold medals. At the European Championships, he collected one gold, six silver and two bronze medals. Ylönen was also a three-time Nordic champion and 44 times national champion. In 1958 he was voted as Finnish Sportspersonality of the year.

After retiring from the military service, Ylönen worked as a factory representative for the Tikkakoski Arms Factory.

The contents of this page are sourced from Wikipedia article on 19 Apr 2020. The contents are available under the CC BY-SA 4.0 license.
comments so far.
Comments
From our partners
Sponsored
Reference sources
References
https://www.sports-reference.com/olympics/athletes/yl/vilho-ylonen-1.html
http://www.finnica.fi/keski-suomi/henkilogalleria/henkiloesittely.php?id=41
Trending today in 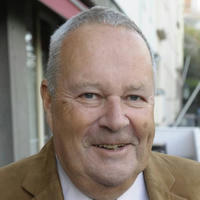 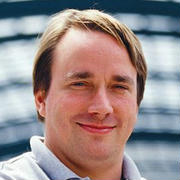