Sasonkina was born in Odessa, Ukraine. As a child, she was interested in graphics and drawing, and took art lessons for seven years. She never considered modelling as a career. After finishing high school, she went to a model casting to support a friend, but was instead scouted herself by Stas Yankelevskiy, director of the international division of L-Models agency, who then invited her to Kiev.

Aged 17, Sasonkina signed a contract with major modelling agency Premium Models in Paris, and made her catwalk debut at Issey Miyake's Spring 2007 show. After, she moved to London for work commitments. In February 2007, Sasonkina shot her first major magazine editorial for Italian Elle. In 2008, she signed a contract with leading modeling agency Women Management in both New York and Milan, and worked with legendary photographer Steven Meisel. Sasonkina has referred to Meisel as "the godfather for [her] modelling career." She eventually became one of Meisel's favourite models, with him shooting her for a Calvin Klein Jeans campaign and two Vogue Italia covers (September 2008 and January 2009) amongst others. 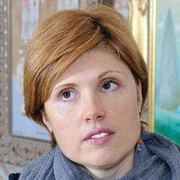 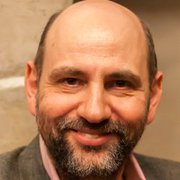 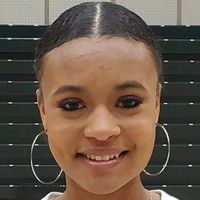