Vijaygiri Bava (born 24 March 1987) is an Indian film maker and screenwriter who mainly known for his works in Gujarati cinema. He made his debut as a director in the film Premji: Rise of a Warrior (2015), for which he received the State Film Award in best film category.

Bava completed his schooling at his native place Kheralu. He received Bachelor of Arts in 2007 from L. D. Arts College, Ahmedabad. He married Twinkle Bava in 2011, and they have a daughter.

The contents of this page are sourced from Wikipedia article on 17 Apr 2020. The contents are available under the CC BY-SA 4.0 license.
comments so far.
Comments
From our partners
Sponsored
Reference sources
References
https://timesofindia.indiatimes.com/entertainment/gujarati/movies/news/aarohi-patel-montu-ni-bittu-film-trailer-will-be-out-on-27-july/articleshow/70397879.cms
https://timesofindia.indiatimes.com/entertainment/gujarati/movies/news/photo-aarohi-patel-clicked-on-the-sets-of-her-next-venture-with-director-sandeep-patel/articleshow/73057303.cms
https://timesofindia.indiatimes.com/entertainment/gujarati/movies/news/esha-kansara-ojas-rawal-attend-the-glamorous-premiere-of-montu-ni-bittu/articleshow/70805754.cms
https://www.revoi.in/gifa-2019-pratik-aarohi-get-best-actor-and-best-actress-awards/
https://www.thebetterindia.com/169338/indian-short-films-best-list-recommendations-youtube/
http://www.vijaygirifilmos.in/aboutus.html
http://www.rjaditi.com/transmediaawards2015/
http://vijaygirifilmos.in
https://www.imdb.com/name/nm7446835/
Trending today in 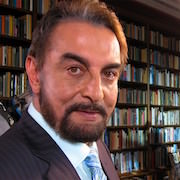 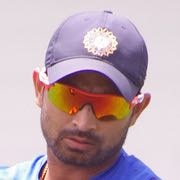 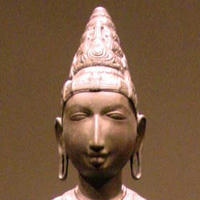 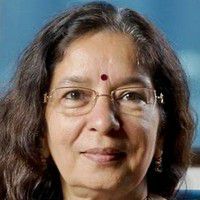