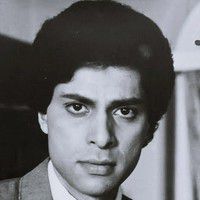 Vijayendra Ghatge is an actor in the Hindi film industry and on Indian TV. He is known for his role of Lala Vrishbhaan in the TV serial Buniyaad that originally aired on DD National in 1986. Among other serials and several films, he is also known for his roles in Chitchor (1976), Prem Rog (1982) and more recently Devdas (2002) and Jhankaar Beats (2003).

Ghatge is a member of the royal family of Kagal. He is thus a cousin of the Maharaja of Kolhapur. Ghatge's mother, Sitaraje Ghatge, is the daughter of the Maharaja Maharaja Tukojirao Holkar III of Indore (reigned 1903–1926) by his American-born third wife Nancy Miller, who was formally adopted by the Maharaja's aunt and took the name Sharmishtha Devi Holkar upon marrying the Maharaja.

Educated in the Daly College, Indore, Ghatge was the Head Prefect & Sword of Honour holder (Flight Sergeant Airwing NCC). After doing B.Com Honours (Management) from Sydenham College of Commerce, Bombay he graduated in acting course from the FTII, Pune.

Ghatge started his film career with a supporting role in Rajshri Productions' 1976 Hindi film Chitchor. Directed by Basu Chatterjee, the film was a box office "Superhit". Thereafter, he did various supporting roles in films like Kasme Vaade (1978), Prem Rog (1982) and Razia Sultan (1983). In the mid-1980s, Ghatge began appearing in television serials. His character role of Lala Vrishbhaan, played in the 1986–87 classic serial Buniyaad made him a household name.

In 2002, Ghatge appeared in the Sanjay Leela Bhansali directed Devdas in the role of Bhuvan Choudhary, the aging husband of the heroine, Paro, played by Aishwarya Rai. 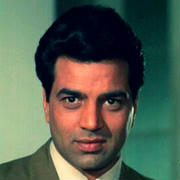 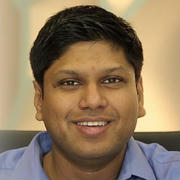 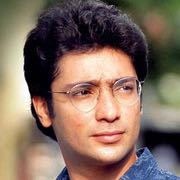