Victoria Nicolls is an Australian actress and television personality. Nicolls is well remembered by viewers for appearing in the Australian version of the game show Sale of the Century as a hostess from 1980 to 1982. She is also noted for her dramatic roles, such as Raeleen Archer in The Restless Years in the late 1970s, and as officer Heather Rodgers in Prisoner in 1984. In 1995 she was a leading cast member of the soap opera Echo Point. 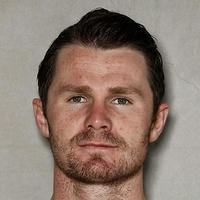