Vert (born Adam Butler, 1972, Portsmouth, UK) is an electronic music producer who has been active since 1996. His music incorporates elements from various electronic genres (earlier drum and bass, subsequently glitch and idm), as well as other genres, such as jazz and hip hop.
His first album, The Köln Konzert, was a remix cover mash-up of Keith Jarrett's original album, The Koln Concert.
Recently he has moved to a more song-based sound, using his own vocals in songs that have similarities with Tom Waits and make use of ragtime piano and big band horns.

After a first 12", Broken Breakbeat Bebop on the Bovinyl label in 1996, Vert was picked up by the label Sonig, where he has been ever since. After living in several different cities in the United Kingdom, he moved to Cologne, Germany in 2001. 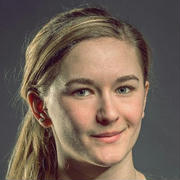 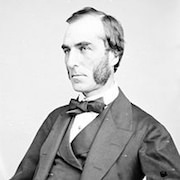