Veronica Redd (born August 8, 1948) is an American actress who played the recurring character of Mamie Johnson on The Young and the Restless. She is the second actress to play the role, having taken over from Marguerite Ray. Redd played the role from 1990 to 1995, and again from 1999 to 2004. In her first Hollywood acting role, also her first TV series appearance, Redd appeared on the CBS-TV sitcom The Jeffersons in a transgender role as Edie Stokes, formerly Eddie, George Jefferson's old Navy buddy former best friend, who, to his disbelief, has had a sex change, in the Season 4 episode titled "Once a Friend". 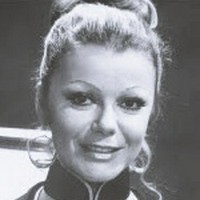 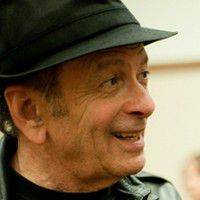 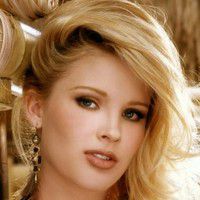 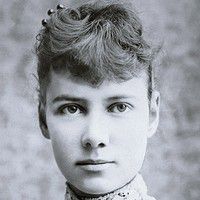 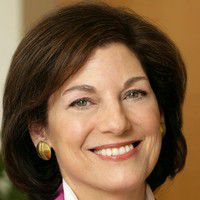