Verena Bentele (born February 28, 1982 in Lindau) is a blind German Paralympic biathlete and cross-country skier. She studied at the Carl-Strehl Schule, a special school for the blind und partially sighted in Marburg, Germany. She won her first Paralympic medals (one gold, two silver, one bronze) at the 1998 Winter Paralympics, followed by four gold medals at the 2002 Winter Paralympics, as well as two gold and one bronze medal at the 2006 Winter Paralympics
She was also winner of the Combined World Cup in Biathlon und Cross-Country in 2006.

During the 2009 German blind cross country championship, Bentele had a serious accident. Her sighted guide failed to give proper directions, so she fell down a slope in a dry river bed. She tore a cruciate ligament in her knee, and suffered finger and liver injuries, and damaged one kidney so badly that it had to be removed.

Despite this, only a year later, Bentele had her best Olympic result, winning 5 Gold Medals 2010 Winter Paralympics in the 2010 Vancouver Paralympics.

Bentele has won the "Laureus World Sportsperson of the Year with a Disability" award for the year 2011. Late in 2011, she announced her retirement at the age of 29. In 2014 Bentele was inducted into the Paralympic Hall of Fame.

Bentele was nominated by the Social Democratic Party to be a delegate to the Federal Convention for the purpose of electing the President of Germany in 2010, 2012 and 2017. She joined the party in 2012.

In January 2014, Bentele was appointed Federal Government Commissioner for Matters relating to Disabled Persons in the government of Chancellor Angela Merkel. In this capacity, she is part of the Federal Ministry of Labour and Social Affairs under the leadership of minister Andrea Nahles and heads the government’s focal point in charge of monitoring the implementation of the Convention on the Rights of Persons with Disabilities. 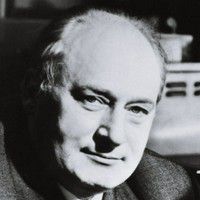 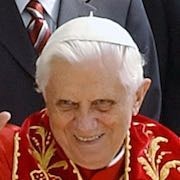