Biryukova was briefly included as part of Russia's group however she was later relegated to the reserve team. It wasn't until in 2016 that she had her big breakthrough, Biryukova returned as member of the Russian national group after replacing Ksenia Poliakova, she began competing with the Russian group at the 2016 World Cup series in Kazan and Baku. 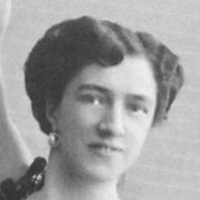 Russian ballerina and founder of a ballet teaching method