Veena Nair started learning dance at the age of 4. She is trained in Bharatha Natyam and Kerala Nadanam. She was well supported by her later mother Lathika, a dancer. Young Veena won the district-level Kalathilakam in 2006. She is married to singer and dancer Swathy Suresh Bhymi. 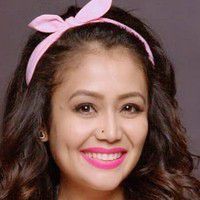 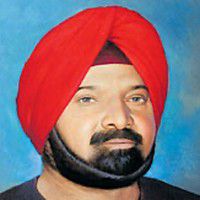 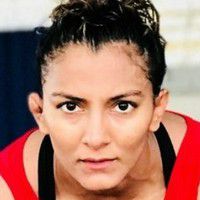 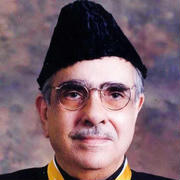 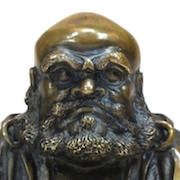 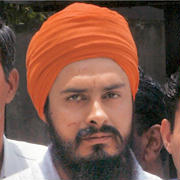