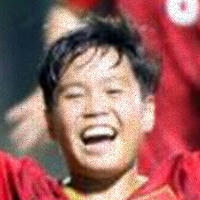 She currently plays football at the Centre of training and competition of fitness and sports in Hà Nội and the Vietnam's under-17 youth team (women's team) as a striker. Vạn Sự used to be a midfielder at the 2015 AFC U-14 Girls' Regional Championship and score 4 goals during 5 matches of the tournament.

She scored the ASEAN-title-winning goal in the final match at 2015 AFC U-14 Girls' Regional Championship and Vietnam's opening goal at 2017 AFC U-16 Women's Championship qualification. 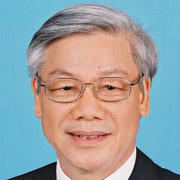 General Secretary of the Communist Party of Vietnam 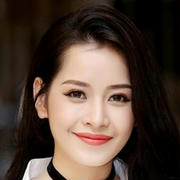