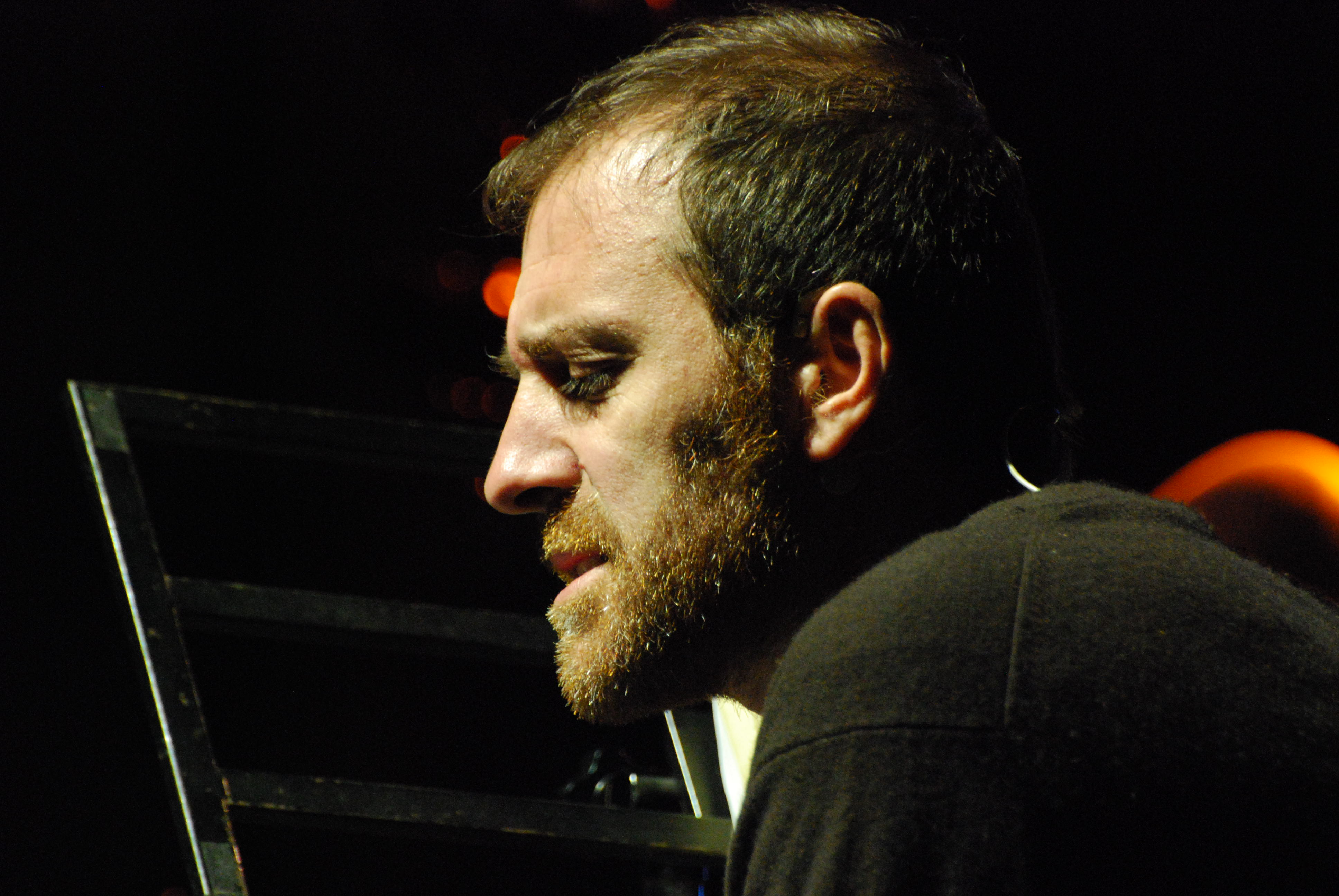 Born in Rome, while being a student of philosophy, in the early 1990s Mastandrea enjoyed some success thanks to the semi-regular participation to the Canale 5 late night talk show Maurizio Costanzo Show.

After some occasional participations to stage plays and films, he had his breakout with the role of Tarcisio in the 1995 crime film Palermo - Milan One Way by Claudio Fragasso. In 1997 he got his first leading role in the sleeper box office hit We All Fall Down.

Mastandrea won the David di Donatello for Best Actor for his role in The First Beautiful Thing in 2010.