Vadim Rudenko (born 1967 in Krasnodar) is a Russian pianist.
While still a student at the Moscow Conservatory, he was a finalist at the XII Queen Elisabeth Competition and the XII Paloma O'Shea Competition in 1992. After graduating he took part in the X International Tchaikovsky Competition in 1994; with first prize being declared void he was awarded the third prize, ex-aequo with Hae-Sun Paik, behind Nikolai Lugansky. Four years later, Rudenko attained the XI edition's second prize.
Rudenko has performed internationally since. 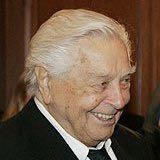 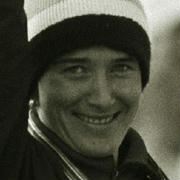