Bozděch was trained as a locksmith. Before the war he became a soldier and a trained air gunner.

He arrived to Great Britain through Poland and then France, where he served in the French Air Force a short time. In the UK, he served first as an air gunner with No. 311 Squadron RAF. After having flown his first tour he became an instructor and commander of the training centres.

Bozdech was accompanied through the war by a German Shepherd dog, which he found as a puppy after a crash landing in the French Air Force, who he and his fellow Czech airmen named Antis, after a well-known Czech aeroplane. Their story was later told in a books.

After the war he returned to Czechoslovakia and worked at the Ministry of Defence. He married and had a son. He also wrote and published books – Gentlemen of Dusk and Duel with Destiny. After the 1948 Czechoslovak coup d'état he went into exile a second time and returned to the UK, where he rejoined the RAF and married again. He never returned to his homeland. In the context of rehabilitation after 1989 he was posthumously promoted to the rank of colonel. 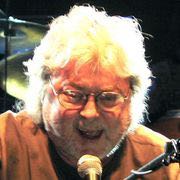 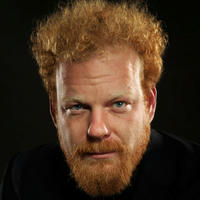 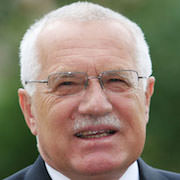