Wehling is currently FIS Race Director for the Nordic combined, a role he also did for the 2006 Winter Olympics in Turin and the FIS Nordic World Ski Championships 2007 in Sapporo. He now lives in Switzerland. 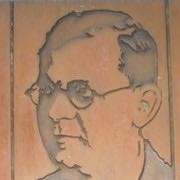