Before starting his bobsleigh career he collected 6 caps in Italy national athletics team from 1993 to 1996. Ranzi held the fourth performance of all-time of Italy in the speciality of the decathlon.

Ubaldo Ranzi has won one time the individual national championship. 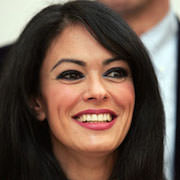 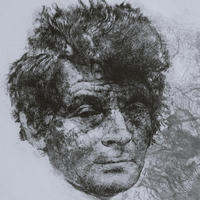