Trezana Beverley is an American stage and film actress. She received an MFA in Acting from New York University's Graduate Acting Program.
She was the first African-American actress to receive a Tony Award for "Best Featured Actress in a Play" (for the 1977 Broadway play For Colored Girls Who Have Considered Suicide When the Rainbow Is Enuf), having previously won a Theatre World Award for the Off-Broadway production. She shared a cast Obie Award for the latter. She also won the 1977 Theatre World and Drama Desk Awards for the Broadway version. 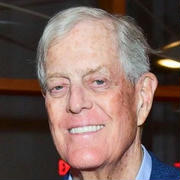 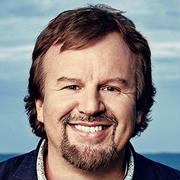