Torbjørn Brundtland (born 10 May 1975) is a Norwegian musician, who is a member of the duo Röyksopp. He was born in Tromsø, Norway.

Between 1994 and 1995, Brundtland was a member of Aedena Cycle with Gaute Barlindhaug (Kolar Goi) and Kolbjørn Lyslo (Doc L Jnr). They released the 12" Traveller's Dream on R&S. In 1995, Brundtland produced for Volcano with Rune Lindbæk and Ole D Mjøs, for the singles "There's More To Life Than This" and "That's The Way Love Is", as well as various remixes.

In 2002, Brundtland produced and co-produced a few tracks on the Frost album "Melodica", and the following year produced tracks for Annie's debut album, which was released in 2004. Later in 2004, Röyksopp began work on a new album, The Understanding, which was released in July 2005. The same year, the new Anneli Drecker album had one track produced by Röyksopp.

Röyksopp released their third album, Junior, in March 2009, and their fourth album, Senior, in September 2010. An EP album, Do it Again (in collaboration with Robyn), was released in May 2014, followed by their fifth album, The Inevitable End, in November of the same year. 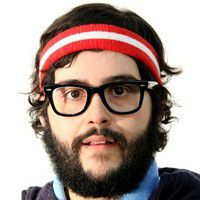 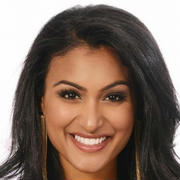