Charles Anthony "Tony" Thomas (born December 7, 1948) is an American television and film producer, who has produced the TV series The Practice (1976–1977), Nurses, Herman's Head, Soap, Blossom, Empty Nest, Benson, Beauty and the Beast, The Golden Girls, and It's a Living, as well as Dead Poets Society. Thomas got his start in Hollywood film/TV production work at Screen Gems, where he worked as an associate producer on the acclaimed television movie Brian's Song. By 1974, he would team with producer Paul Junger Witt and wife Susan Harris to form a TV production company, Witt/Thomas Productions (alternately Witt/Thomas/Harris Productions), which would crank out numerous successful television series from the 1970s into the 1990s.
Thomas is the son of Danny Thomas, and the younger brother of actresses Terre Thomas and Marlo Thomas. He married Ann Souder on Christmas Eve, 2005, in Montecito, California. Thomas was born in Hollywood.
Thomas serves as a member of the ALSAC/St. Jude Boards of Directors and Governors, directing the operation of the St. Jude Children's Research Hospital that his father had founded. 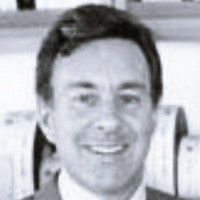 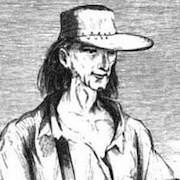