Bowick attended Slocomb High School in Slocomb, Alabama and was a student and letterman in football, basketball, and baseball. Bowick played alongside former New York Jets running back Brad Baxter. He continued on to play college football at the University of Tennessee at Chattanooga. 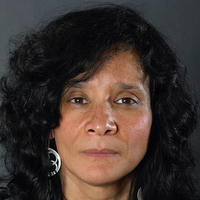