Actor Anders Danielsen Lie is her son. She played the mother of his character in Reprise (2006); they also starred together in 22 July (2018), although their characters were not related. 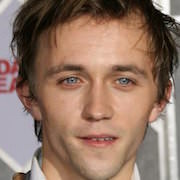 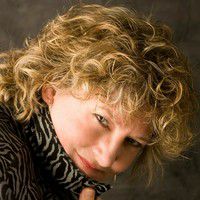