Thomas William Sampson (born 18 August 1954 in Southwark, Greater London) is an English former professional footballer who played in the Football League, as a defender. After he finished playing he went on to manage Herne Bay, Tonbridge Angels, Dartford FC. and Deal Town. His most successful management moment was when he guided Deal Town to victory in the FA Vase in May 2000. However he suffered a stroke in December 2007, when he was manager of Redhill and stopped his management career in August 2008. 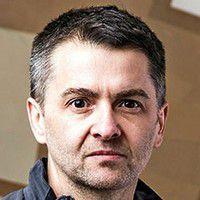 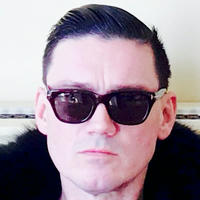