He had a 10-year international career, where he often captained the side, including at the 2002 World Cup. His club career was mostly spent in Germany with VfL Bochum and Schalke 04.

He played for the Polish national team, for which he earned 74 caps. Wałdoch was a participant at the 1992 Summer Olympics, where Poland won the silver medal, and was the captain of the Polish team for the 2002 World Cup. 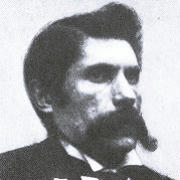