Tomas Sandström (born September 4, 1964) is a Swedish retired professional ice hockey right winger who played in the National Hockey League (NHL) from 1984 to 1999. Sandstöm grew up in Fagersta, Sweden.

Sandström was selected 36th overall by the New York Rangers in the 1982 NHL Entry Draft. Sandstöm played 983 career NHL games, scoring 394 goals and 462 assists for 856 points, and also registered 1,193 career penalty minutes. Sandstöm won the Stanley Cup in 1997 with the Detroit Red Wings, assisting on Darren McCarty's game-winning goal in Game 4 of the 1997 Stanley Cup Finals against the Philadelphia Flyers.

A skilled power forward, he was effective when healthy but his career was marred by injuries due to his physical style of play.

After being acquired with Tony Granato by Los Angeles Kings in January 1990 for former 70 goal scorer Bernie Nicholls, the two newest additions to Los Angeles combined with Wayne Gretzky to form a potent top line in Los Angeles. The line displayed its full dominance in the 1990 first round series against the defending Stanley Cup champion Calgary Flames, particularly in game 4, with both Sandstrom and Granato scoring hat tricks while Gretzky had a goal and five assists in a 12-4 rout. Sandstrom suffered through several serious injuries during his tenure with Los Angeles. He suffered a sucker punch from Edmonton Oiler Glenn Anderson which left him with a scratched cornea and broken cheekbone in a February 28, 1990 matchup that set the NHL record for most penalties called in a game with 85. A collision with Edmonton Oilers Craig Muni caused a fractured leg in the 1991 Smythe Division Finals. Doug Gilmour, of the Toronto Maple Leafs, slashed and fractured Sandstrom's forearm in November 1992.

Sandström was a key component of the Kings' run to the 1993 Stanley Cup Finals, after missing most of the regular season with a broken jaw. Sandström finished third in playoff scoring after Gretzky and Toronto's Gilmour.

Today, Sandström works as a firefighter in Skanör, Sweden.

Sandström also holds the distinction of being one of the only wingers to play with both Mario Lemieux (while in Pittsburgh) and Wayne Gretzky (while in LA). 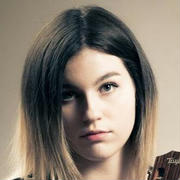 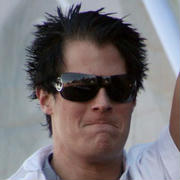 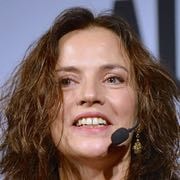 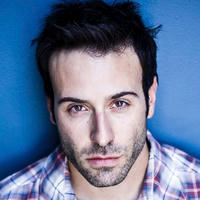