Tom Szkutak was Chief Financial Officer (CFO) and senior vice president at Amazon.com. Szkutak joined Amazon.com in October 2002 after 20 years at General Electric. On September 3, 2014, it was announced Szkutak will be leaving Amazon in June 2015 to pursue other interests and spend more time with his family. He was succeeded by Brian Olsavsky in late 2015.

Before joining Amazon.com, Szkutak served as CFO for GE Lighting. Prior to CFO position, Szkutak oversaw the GE Plastics finance operations for Europe, the Middle East, Africa and India. In addition, he was executive vice president of finance for GE Investments in Stamford, Connecticut.

In 2014, AdvisoryCloud ranked Tom Szkutak as a Top CFO on its Top Financial Executive List.

The contents of this page are sourced from Wikipedia article on 26 Jun 2020. The contents are available under the CC BY-SA 4.0 license.
comments so far.
Comments
From our partners
Sponsored
Reference sources
References
https://people.forbes.com/profile/thomas-j-szkutak/4004
https://finance.yahoo.com/news/amazon-shares-could-get-back-on-track-with-strong-results-152514864.html
http://news.cnet.com/Amazon-names-new-finance-executive/2100-1017_3-956038.html
https://www.advisorycloud.com/2014-rankings/top-chief-financial-officer-rankings/ 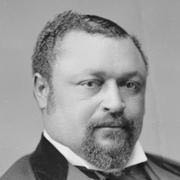 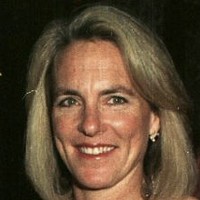 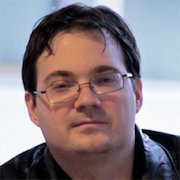 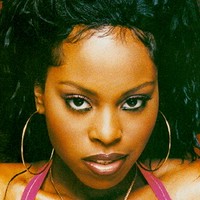