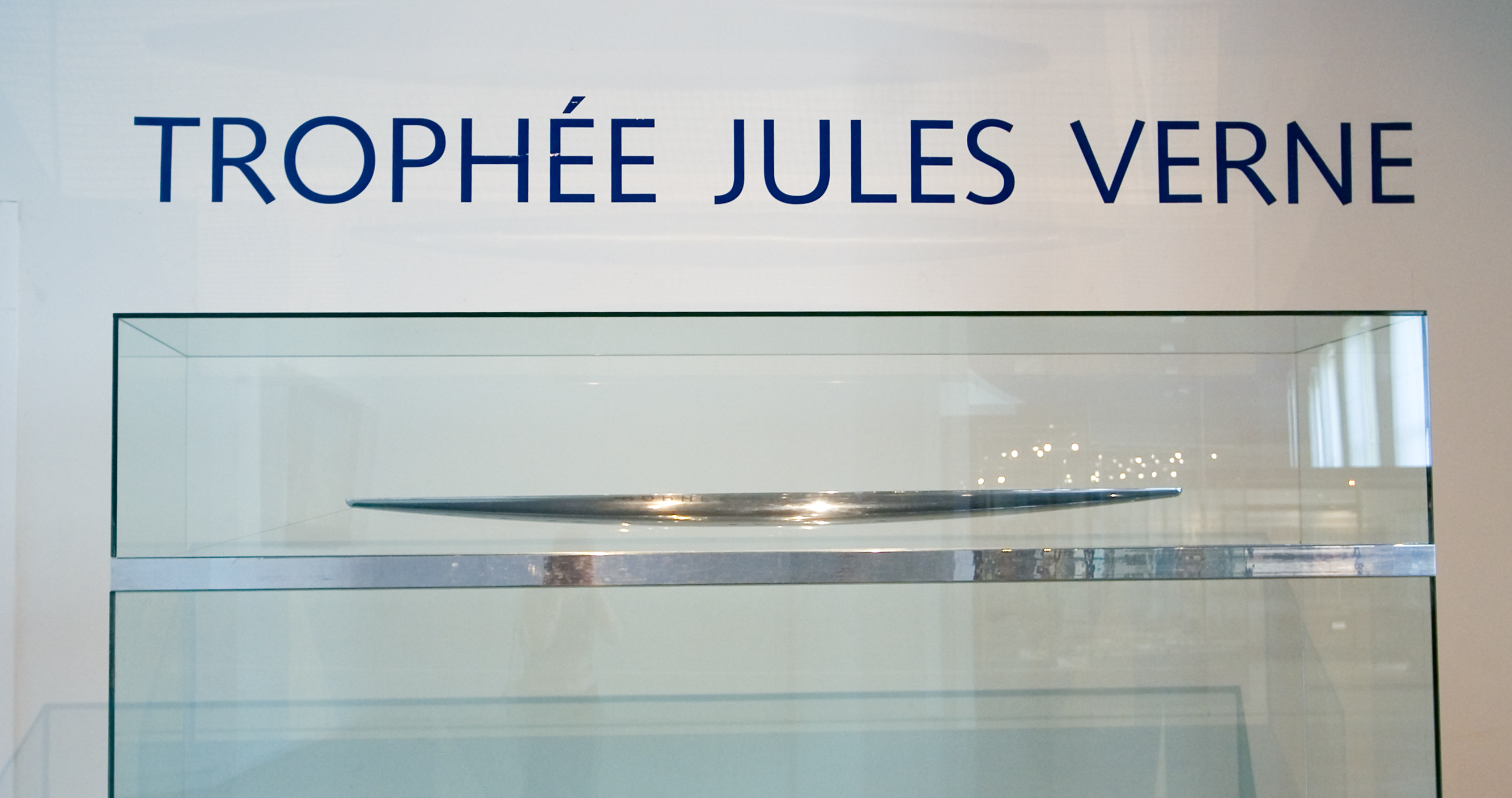 Shannon was born in Kenosha, Wisconsin to parents John Kingsley Shannon, a Marine pilot and inventor, and Audrey Elizabeth Shannon. He has two brothers, John and James. Shannon attended the University of Wisconsin-Milwaukee. He received his MFA in 1971 from the School of the Art Institute of Chicago. On September 26, 1990 Shannon married Catherine Matisse Monnier, a great granddaughter of Henri Matisse and granddaughter of Marcel Duchamp. Shannon and his family live in New York City.

Shannon's work incorporates scientific themes. Shannon built Squat, an interactive robotic sculpture at his father's battery manufacturing plant in the summer of 1966. Squat won the Pauline Palmer Prize at the Chicago Art Institute that year in a show juried by James Speyer and Walter Hopps. Squat, made at 19 years old, was included in the landmark exhibition The Machine as Seen at the End of the Mechanical Age at the Museum of Modern Art in New York in 1969. It is considered a seminal work in robotic art.

In 1981, the first of Shannon's large magnetically levitated sculptures, the seven-meter long Compass of Love, was exhibited in New York, then purchased by the Musee d'Art Moderne de la Ville de Paris. The system of permanent magnets employed was designed by Shannon.

In 1983, Shannon patented and produced an edition of 20 World Clocks with the participation of Fuller and Sadao's cartography. An example is in the collection of the Buckminster Fuller Institute and the Smithsonian American History Museum.

In 2000, Shannon commissioned Aerovironment to perform a feasibility study for Air Genie Video Airship. A US Patent was granted 2003. Shannon was commissioned by the Grande Palais in Paris to make a movie of his Airlands project (aka Outlands) for a major millennial show covering ten thousand years of Visions of the Future.

His sculptures have since been included in international exhibitions such as the Centre Pompidou, the Stedelijk Museum, Moderna Museet, the Venice Biennale, the Sao Paulo Biennial, the Biennale de Lyon, the Musee d'Art Moderne de la Ville de Paris, Art Tower Mito and the Whitney Museum. He was a featured artist at the 2003 TED Conference where he presented Air Genie, a spherical helium airship whose entire surface is a LED video screen. He also presented a series of paintings made by a remote-controlled pendulum in another TED talk in 2009.

Shannon's work is idea driven. His subject matter is that of existential conditions, i.e., the forces, properties, characteristics, proportions, the web of sensations and knowledge of which we are a part. For example, Ray (1986) is a sculpture of the spheres of the Sun and Earth in proportion, and the cone of energy, gravity, electromagnetic, luminous, that connects the two.

Shannon makes magnetically levitated sculpture. The sculptures are suspended using permanent magnets. His series of suspended arrays includes room-filling three-dimensional crystalline arrangements of magnetic spheres each of which orient to Earth's magnetic field like a compass.

Shannon designed the TED Prize, the Buckminster Fuller prize and the Trophee Jules Verne installed at the Musee de la Marine in Paris.

Throughout his career Shannon has used several techniques for making paintings. At first he used traditional brush and ink (or watercolor or oil) to create paintings the subjects of which were typically projects he was working on or projects in a setting, such as a sculpture in a landscape.

Shannon then developed "Evaporations," a technique where aqueous paint was poured on a sheet of paper, and over time – a few days or weeks – the water would evaporate, leaving the pigment in dry "lakes" of color. An important concept in this painting technique is that the pigment is held "in suspension", a color particle, as it were, "floating" in a fluid. For Shannon, this was microscopic levitation, with a visual record of the pigment's "descent" onto a paper "ground". It was also for him a way to co-author a painting with nature, a lesson learned from John Cage.

Another co-authoring with nature is Shannon's Trajectory series, where he tossed rubber balls wet with paint on inclined canvases, capturing the natural parabolic curve of the ball's path in gravity.

Recently in mid-2015, Shannon experimented with another painting format, which he calls Aerial Painting, where viewers can look at two-dimensional pattern on a canvas, which optically becomes a three-dimensional image, this without red and green glasses or other mechanical aids. "Looking 'though' a painting is something you do naturally," said Shannon. "It's the same as gazing at a distant horizon. Your brain re-orders space on the canvas, creating a natural 3D space, where objects hover in front and behind the canvas." An example of this technique is the painting "Mind Expansion." For Shannon this is another form of levitation, one of the recurring themes of his work.

Shannon holds patents for the following: The Video Airship is an ongoing project which weaves together several themes in Shannon's work. In the late 60's Shannon proposed spherical televisions linked to orbiting camera satellites. Buckminster Fuller had earlier proposed a 200-ft sphere covered with lights to display Earth to the United Nations. Shannon designed a LED-covered spherical blimp with cameras that could land at school campuses and other public locations to deliver education and at night host rave dances. Aerovironment, Inc., the engineering firm founded by aeronautics legend Paul MacCready, found the design feasible; it can be aerodynamically controlled and can present clear computer video in daylight. 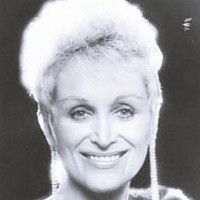