Tolani was born in Pennsylvania to Ade and Tayo Ibikunle, in 1992. He attended high school at St. Joseph's Preparatory School in Philadelphia, Pa. Ibikunle played college soccer at Wake Forest University between 2010 and 2013.

While at college, Ibikunle also appeared for USL PDL club Reading United AC in their 2012 season.

On January 16, 2014 it was announced that Ibikunle had been drafted by Colorado Rapids of Major League Soccer in the third-round (49th overall) of the 2014 MLS SuperDraft. However, Ibikunle didn't earn a contract with Colorado.

The contents of this page are sourced from Wikipedia article on 01 Aug 2020. The contents are available under the CC BY-SA 4.0 license.
comments so far.
Comments
From our partners
Sponsored
Reference sources
References
http://www.wakeforestsports.com/sports/m-soccer/mtt/tolani_ibikunle_691985.html
https://web.archive.org/web/20140413080924/http://www.uslsoccer.com/teams/2012/22373.html#STATS
http://www.uslsoccer.com/teams/2012/22373.html#STATS
http://www.coloradorapids.com/news/2014/01/2014-mls-superdraft-colorado-rapids-select-tolani-ibikunle-3rd-round
http://www.charlotteeagles.com/home/723927.html
https://www.mlssoccer.com/players/tolani-ibikunle
Trending today in 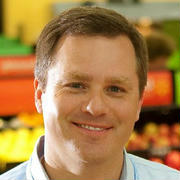 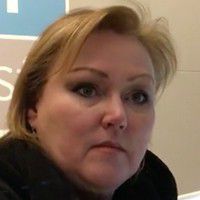