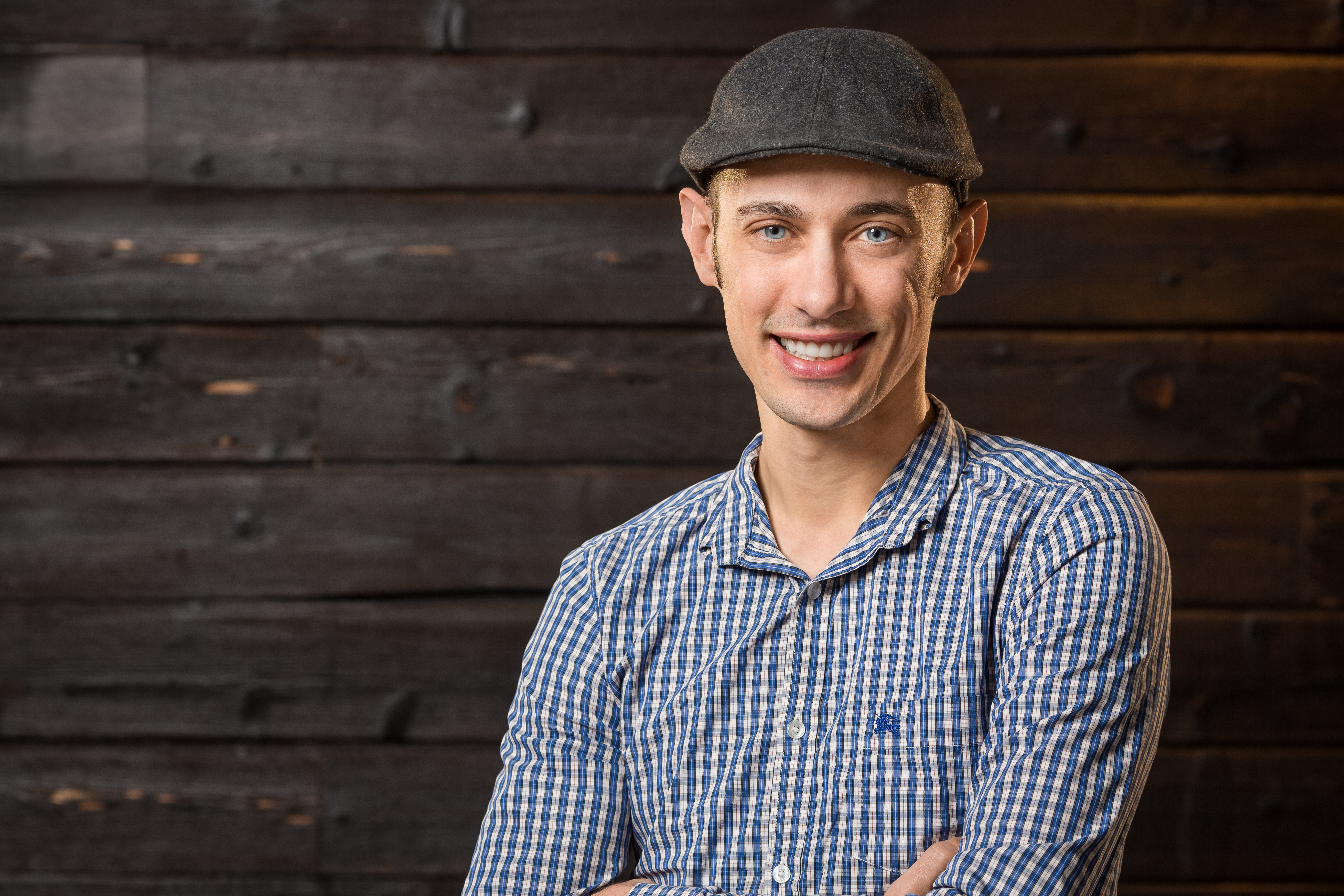 Tobias Lütke is founder and CEO of Shopify, a commerce company based in Ottawa, Canada. Additionally, he has served on the core team of the Ruby on Rails framework and has created open source libraries such as Active Merchant.

Lütke received a Commodore 64 from his parents at the age of six. By 11 or 12, he began rewriting the code of the games he played and modifying the computer hardware. Lütke dropped out of school and entered an apprenticeship program at the Koblenzer Carl-Benz-School to become a computer programmer after tenth grade. He moved from Germany to Canada in 2002.

In 2004, Lütke launched Snowdevil, an online snowboard shop from his garage with his partners, Daniel Weinand and Scott Lake. Lütke, a programmer by trade, had decided to build his own e-commerce platform in Ruby on Rails. Soon after, the Snowdevil founders decided to shift their focus from snowboards to e-commerce and Shopify, the e-commerce platform, was officially launched in 2006.