Christina "Tina" Weirather (born 24 May 1989) is a Liechtensteiner World Cup alpine ski racer. She won a bronze medal in Super-G for Liechtenstein at the 2018 Winter Olympics in Pyeongchang.

Weirather made her World Cup debut at age 16 in October 2005 and has nine victories and forty podiums through December 2018.

Weirather competed in two events at the 2006 Winter Olympics in Turin, Italy, and finished 33rd in the super-G, but did not finish in the downhill. She had qualified to ski in four events at the 2010 Winter Olympics: downhill, super-G, giant slalom, and the combined. Just weeks before the Olympics on 23 January, while competing in a World Cup downhill at Cortina d'Ampezzo, Weirather suffered another anterior cruciate ligament injury to her right knee and missed the Olympics, as well as the following World Cup season of 2011.

Following years of training alongside her compatriots on the Liechtenstein Alpine Ski team, Weirather now trains with the Swiss team.

During the fourth training run for the downhill at the 2014 Winter Olympics, Weirather crashed at Rosa Khutor on 9 February and injured her lower right leg. The bone contusion caused her to miss her starts in the Olympics and the remainder of the 2014 World Cup season. At the time, she was second in the World Cup overall, downhill and super-G standings and third in the giant slalom.

Weirather currently resides in Gamprin and has dual citizenship in Liechtenstein and Austria.

She is a keen fan of Liechtenstein football club Vaduz. 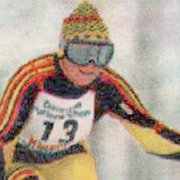 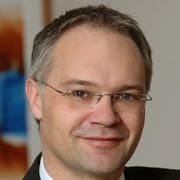 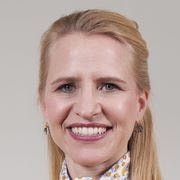 American engineer and inventor of the noise reduction system 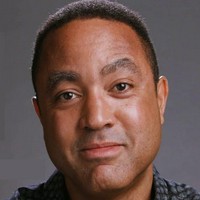