At the World Championships 2011 in Khanty-Mansiysk Bachmann won silver in 15 km Individual and gold with the women's team in the 4 × 6 km Relay race.

At the Ruhpolding world championships in 2012 Bachmann became a double relay champion. Just as in 2011 she teamed up with Magdalena Neuner Andrea Henkel and Miriam Gössner. Bachmann turned in a near perfect performance needing just 1 spare round to clean the targets and putting in one of her strongest performances in a relay. Bachmann's strong individual performance in the relay was a perfect way to make up for poor shooting in the relay's in Hochfilzen and Antholz where she had one penalty loop which meant Germany finished off the podium. 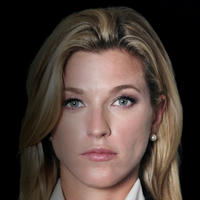