Vice Admiral Timothy William Barrett, AO, CSC (born 8 January 1959) is a retired senior officer in the Royal Australian Navy. Barrett served as Commander Australian Fleet from 2011 to 2014, before being appointed Chief of Navy in June 2014. He retired in July 2018 after four years as navy chief and 42 years in the navy.

Barrett received a Bachelor of Arts in history and politics as well as a Master of Defence Studies from the University of New South Wales.

Barrett has served as both aircrew with the Fleet Air Arm and as a seaman officer on a number of ships, including as flight commander aboard HMAS Stalwart, HMAS Adelaide and HMAS Canberra.

On 4 April 2014, Barrett's promotion to vice admiral and selection to succeed Ray Griggs as Chief of Navy (CN) was announced, to take place mid-year. He was subsequently advanced in rank during a ceremony presided by General David Hurley on 24 June, and assumed command as CN six days later. Barrett retired from the navy in July 2018, and was succeeded as CN by Vice Admiral Michael Noonan.

The contents of this page are sourced from Wikipedia article on 30 Jun 2020. The contents are available under the CC BY-SA 4.0 license.
View Tim Barrett 's image gallery
Image Gallery 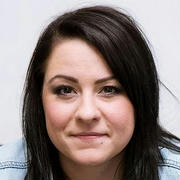 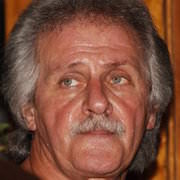 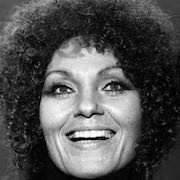 English jazz singer and an actress