Thomas Thomson (12 April 1773 – 2 July 1852) was a Scottish chemist and mineralogist whose writings contributed to the early spread of Dalton's atomic theory.

He was the inventor of the saccharometer. Furthermore, he gave silicon its current name.

He served as president of the Philosophical Society of Glasgow.

Thomson was the father of the botanist Thomas Thomson, and the uncle and father-in-law of the Medical Officer of Health Robert Thomson.

Thomas Thomson was born in Crieff in Perthshire, in 1773. He was educated at the High School of Dundee before moving to the University of St. Andrews to study in classics, mathematics, and natural philosophy. He went on to graduate in medicine from the University of Edinburgh in 1799. However, he was inspired by Joseph Black to take up the study of chemistry.

An excerpt from Elements of Chemistry displaying how volumes of gasses react.

In 1796, Thomson succeeded his brother, James, as assistant editor of the Supplement to the Third Edition of the Encyclopædia Britannica, contributing the articles Chemistry, Mineralogy, and Vegetable, animal and dyeing substances. In 1802, Thomson used these articles as the basis of his book System of Chemistry. His book Elements of Chemistry, published in 1810, displayed how volumes of different gasses react in a way in a way that supported the atomic theory. He also wrote the article "Chemistry" for the 7th edition of Britannica, published in 1842.

Thomson dabbled in publishing, acted as a consultant to the Scottish excise board, invented the instrument known as Allan's saccharometer, and opposed the geological theories of James Hutton, founding the Wernerian Natural History Society of Edinburgh as a platform in 1808. In Mar 1811 he was elected a Fellow of the Royal Society and in 1815 was elected a corresponding member of the Royal Swedish Academy of Sciences. In 1813 he founded Annals of Philosophy a leader in its field of commercial scientific periodicals.

In 1817 he gave silicon its present name, rejecting the suggested "silicium" because he felt the element had no metallic characteristics, and that it chemically bore a close resemblance to boron and carbon.

In 1817, Thomson became Lecturer in and subsequently Regius Professor of Chemistry at the University of Glasgow, retiring in 1841. In 1820 he identified a new zeolite mineral, named thomsonite in his honour.

Thomson died at Kilmun in 1852 and was buried at the Glasgow Necropolis. 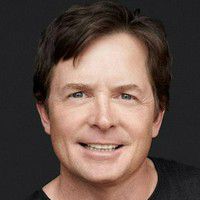 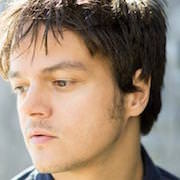 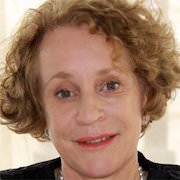 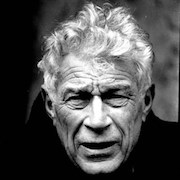