His poems have appeared in many periodicals, including The American Scholar, Boston Review, AGNI, and the Iowa Review. His collaborative new media poems and literary projects have been exhibited in museums and shows, including shows at the School of Visual Arts, New York; The British Academy, UK; Transmediale.02 Festival, Berlin, Germany; and the South By Southwest New Media Festival, Austin TX. His critical articles have appeared in numerous journals, including the Review of Education, Pedagogy, and Cultural Studies, Popular Music, Postmodern Culture, Current Musicology, and The New England Review. His book reviews have been published in The New York Times Book Review, Contemporary Visual Arts, and other magazines.

He has authored critical articles and book chapters, and edited or co-edited nine books including New Media Poetics: Contexts, Technotexts, and Theories (MIT Press, co-edited with Adalaide Morris), a collection meant to extend understanding of networked writing and programming as a medium for an emergent poetics. In Highway 61 Revisited: Bob Dylan's Road from Minnesota to the World (U Minnesota Press, co-edited with Colleen Sheehy), Dylan's work is explored in both local and global perspectives. Other books include The World Wide Web and Contemporary Cultural Theory : Magic, Metaphor, Power (Routledge, co-edited with Andrew Herman) which brings together well-known scholars across the humanities and social sciences to explore the Web as a cultural technology. His recent collaborative collection (Routledge, co-edited with Andrew Herman and Jan Hadlaw) is on the topic of the imaginaries and materialities of the mobile internet.

It is about time that the Web and the internet are theorized this side of euphoria! The Herman and Swiss collection contains valuable meditations on the impact of the Web on society and culture, shorn of the cheerleading of Wired magazine, Negroponte, Turkle, and Gates. 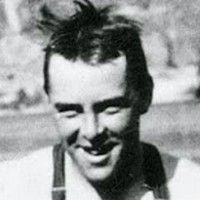 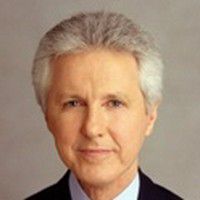