United States Army soldier who received the Medal of Honor.

Thomas Smith was a United States Army soldier who received the Medal of Honor.

Smith was born in Boston, Massachusetts and was a private in Troop G, 1st U.S. Cavalry.

His Medal of Honor was credited to Fort Adams in Newport, Rhode Island. It is possible that Smith enlisted at Fort Adams.

Private Smith's later life and place of burial are unknown. 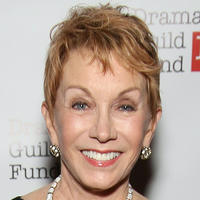 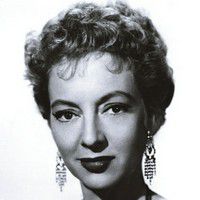 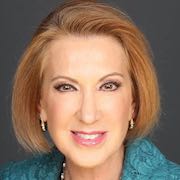 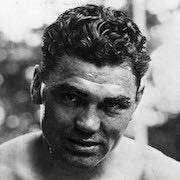