Thomas Neel Stilwell (August 29, 1830 – January 14, 1874) was a U.S. Representative from Indiana.
Born in Stilwell, Ohio, he attended Oxford and College Hill Colleges, where he studied law. He was admitted to the bar in 1852 and began practice in Anderson, Indiana. He served as member of the State house of representatives in 1856. He served in the Union Army during the Civil War.
Stilwell was elected as a Republican to the Thirty-ninth Congress (March 4, 1865 – March 3, 1867).
He acted as Minister Resident to Venezuela in 1867 and 1868. He served as president of the First National Bank of Anderson, Indiana, until his death. He died in Anderson as the result of a gunshot wound January 14, 1874. He was interred in Maplewood Cemetery. 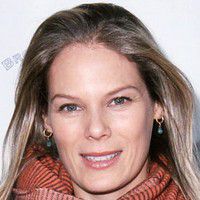 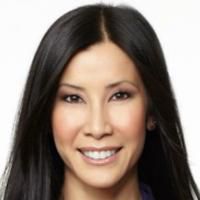 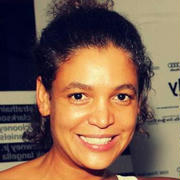 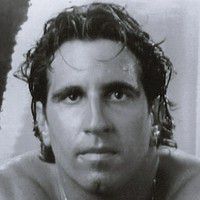